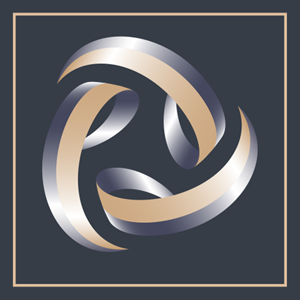 Edward Jones recognized for its solo advisor model, is introducing a teaming option…

Edward Jones, long known for its solo-advisor model, is introducing a teaming option for its roughly 19,000 financial advisors.

The policy change breaks with a nearly century-long tradition at the St. Louis-based firm of having single-advisor branch offices. It also better aligns Edward Jones with how the broader wealth management industry has been evolving.

Fifty-four percent of all advisors are currently on teams, according to research firm Cerulli Associates. That figure is even higher among wealth managers who cater to wealthy clients. Among practices focused on affluent or high-net-worth clients, 71% of advisors are part of a team, according to Cerulli.

The evolution from solo practitioners to teams has been underway for years, with firms preferring a team-based approach because it allows for greater specialization among advisors who can then address more complex investor needs.